PWAs and stores… Everything from App Store to Play Store to Ecommerce store!

Can You Put a PWA on the App Store?

Unfortunately, you cannot submit a PWA to the App Store. However, there are some workaround methods that allow you to distribute your PWA through the App Store.

One method is to use Cordova or Ionic Framework to wrap your PWA into a native app. This will allow you to submit it to the App Store as a regular app. However, you will lose some of the benefits of a PWA, such as offline mode and push notifications.

Another method is to use Apple’s new Web App Manifest. This allows you to submit your PWA as a website instead of an app. However, it is not yet clear how well this will be supported by Apple.

Overall, there are still some limitations to distributing PWAs through the App Store. But, as PWAs become more popular, these limitations may be overcome. In the meantime, there are several methods you can use to get your PWA in front of more people. 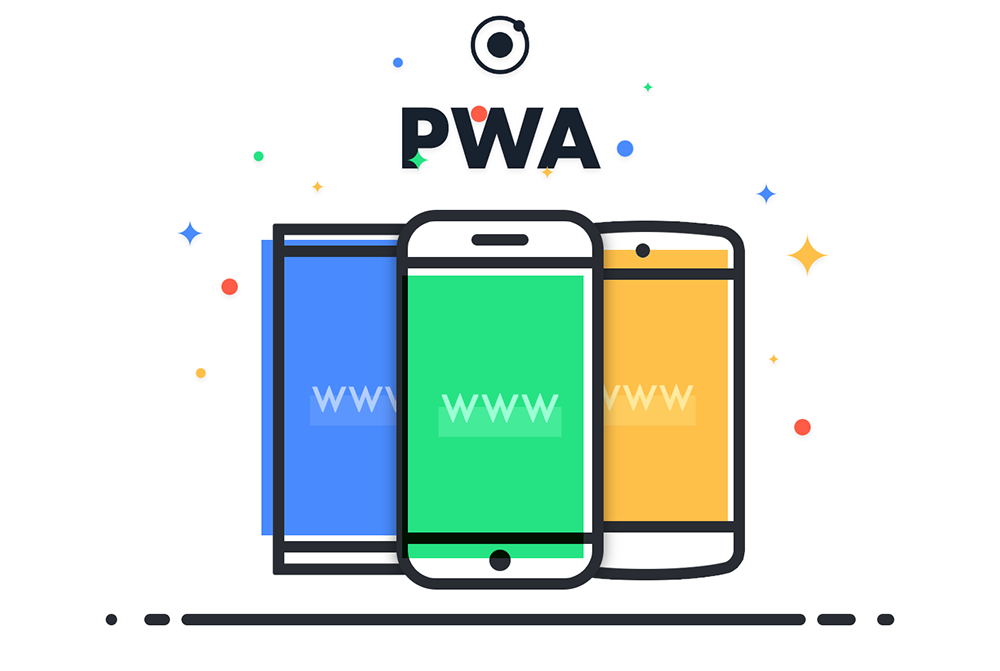 Should progressive web apps be allowed in the Play Store?

PWAs are web apps that behave like regular apps, but they don’t require an installation. They can be saved to your device’s home screen, and they will update automatically just like regular apps. This makes them a great option for users who want the convenience of an app without having to install it.

Developers love PWAs because they’re easy to build and they work on any device. They don’t need to be approved by Google, and they can be used to reach a wider audience.

There are some drawbacks to PWAs, however. They can’t be used for in-app payments, and they don’t have access to all of the features of the Play Store. But these drawbacks are minor compared to the benefits of using a PWA.

I believe that PWAs should be allowed in the Play Store because they offer many advantages to users and developers. They’re convenient, easy to use, and work on any device. Developers love them because they’re easy to build and they reach a wider audience. I hope that Google will allow PWAs in the store soon so that everyone can enjoy their benefits.

PWA vs Native App: Which Is Better for Your Ecommerce Store?

There are two ways to develop an ecommerce store – either using a progressive web app (PWA) or a native app. So, which is the better option for your business?

Let’s take a look at the key differences between PWAs and native apps to help you make the right decision for your store:

1. Cost
Native apps need to be developed specifically for each platform, which can be costly. PWAs, on the other hand, can be developed using existing web technologies, so they are typically much cheaper to build.

2. Maintenance
PWAs are easier to maintain than native apps because there is only one codebase to update. With native apps, you need to update each app separately for each platform.

3. Discovery
Native apps need to be discovered in app stores, which can be difficult for small businesses. PWAs can be found with a simple Google search, so they are easier to discover for potential customers.

4. Updates
PWAs automatically update when new content is published, so customers always have the latest version. With native apps, customers need to manually update the app to get the latest content, which can be inconvenient.

6. User experience
PWAs can provide a similar user experience to native apps, but they are not always as smooth or responsive. Native apps can take advantage of device features that are not available to PWAs, such as the camera and GPS.

7. Accessibility
PWAs need to be served over the internet and require a network connection to work. Native apps can be used offline, which is important for users with poor or no internet access.

9. Platform support
PWAs are supported by all major browsers, whereas native apps are only supported by the platforms they are developed for. This means that more people can access your PWA than your native app.

In conclusion, PWAs are a cost-effective and easy-to-maintain option for ecommerce stores. They provide a good user experience and can be accessed by most people with a web browser. If you want to reach as many potential customers as possible, then a PWA is the right choice for you.

There are a few reasons why you might want to consider using a progressive web app store. For one, it can be a great way to promote your app and increase downloads. Additionally, it can help you keep track of how your app is performing, as well as get feedback from users. Overall, using a progressive web app store can be a valuable tool for promoting and improving your app. Thanks for reading!